It’s been a long time since I’ve been out taking landscape photos with all this shelter in place stuff, working harder and more than ever, etc. With all that, the family and I took a short camping trip to Silver Lake to escape the heat in the valley. The trip was full of ups and downs, but overall it was really nice to get out in nature. After getting hailed on and hiding out during the thunder/lightning, we were rewarded by this spectacular sunset on our first night. I really struggled with finding a foreground element, but ultimately found something that worked pretty well. 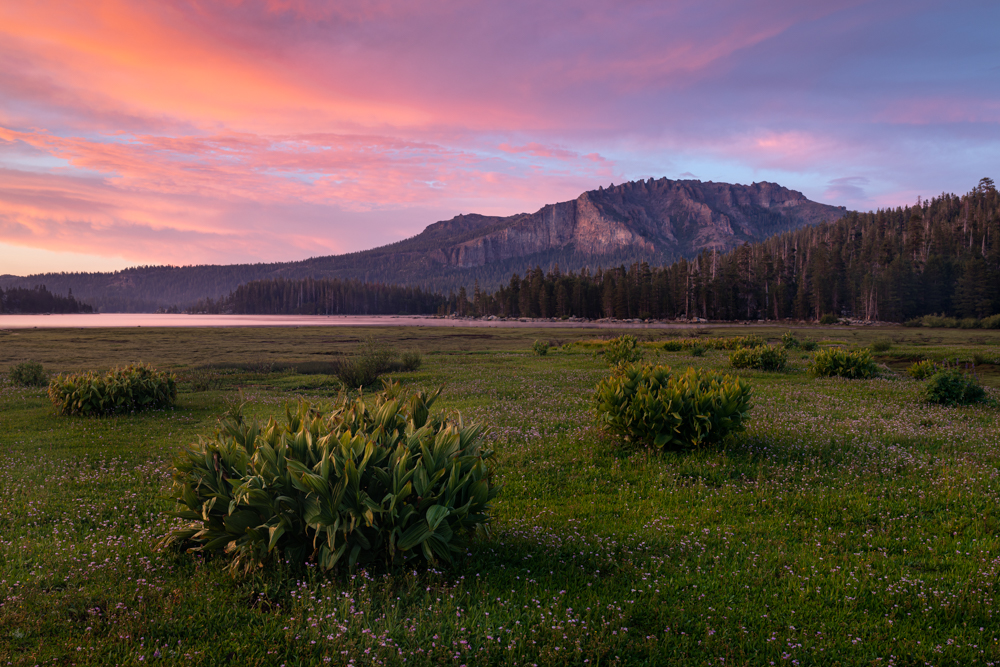 The rest of the trip was filled with some hiking, playing in the rapids at Pot Holes, Dylan getting “attacked” by a snake (which actually was pretty scary and unexpected) and going out to Treasure Island. Although it is over and was a ton of work, I’m ready for the next one! 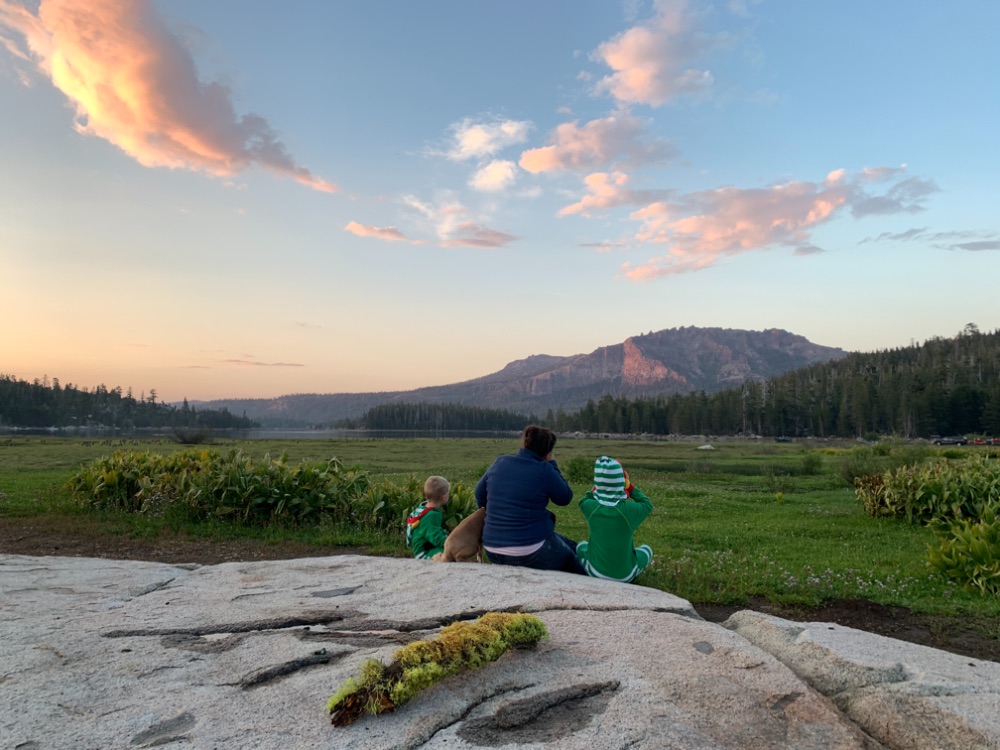